The city of Blue Springs has a Mayor-Council-Administrator form of government as set forth in the Home Rule City Charter.

The City Council it comprised of 6 members, 2 from each of the 3 districts. Council members serve staggered 3-year terms and are responsible for determining policy, enacting ordinances, and authorizing expenditures. 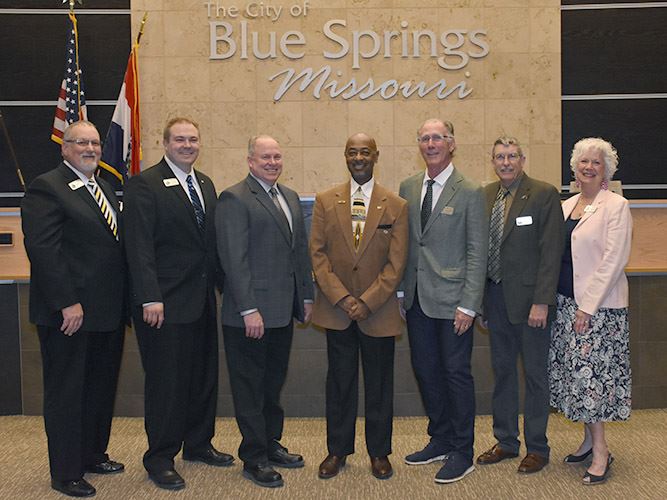 Other responsibilities of the mayor include: