On Aug. 2, Blue Springs voters will have the opportunity to consider a Local Use Tax that would ONLY be collected on online/out-of-state purchases delivered in Blue Springs.

If approved, the Local Use Tax could generate nearly $1 million in online sales tax – or Use Tax – and those funds would be directly re-invested in the preservation and repair of Neighborhood Streets. 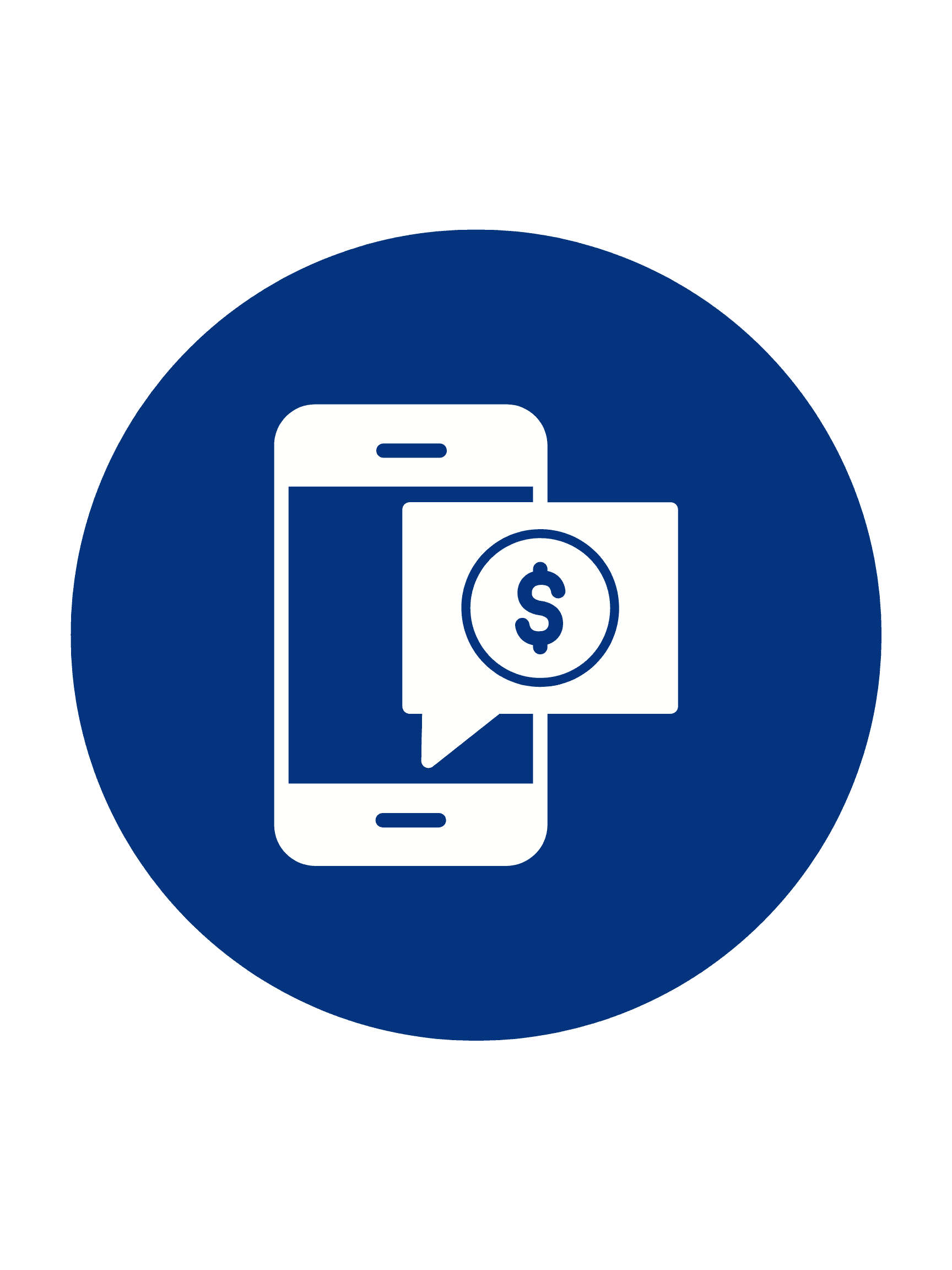 A local use tax would apply to certain online/out-of-state purchases delivered to Blue Springs and could generate up to $1 million for vital improvements to Neighborhood Streets. 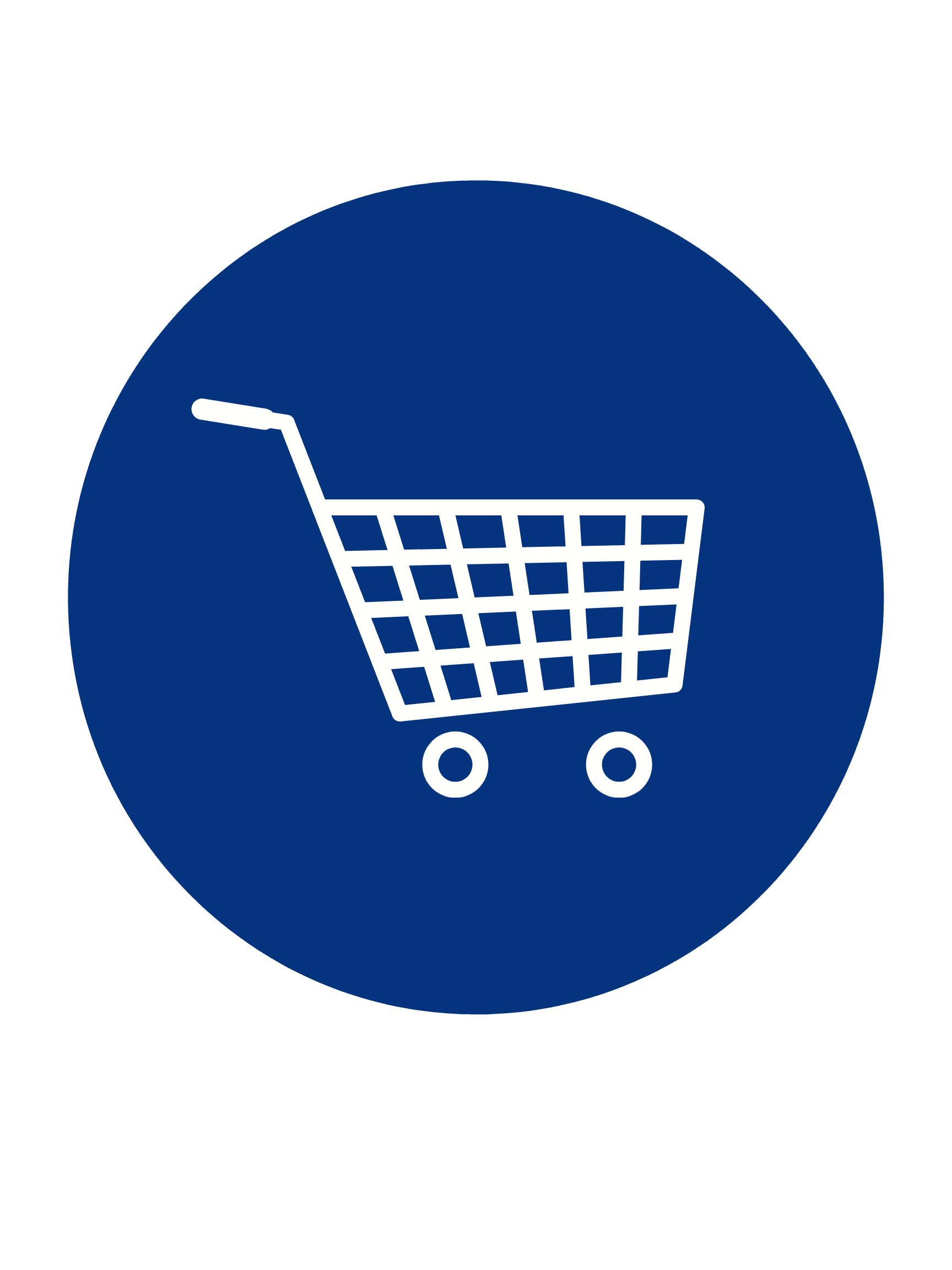 Voting for a local use tax is NOT a tax increase. The same 2.5% City Sales Tax paid in local stores would be applied to certain online/out-of-state purchases delivered to Blue Springs. 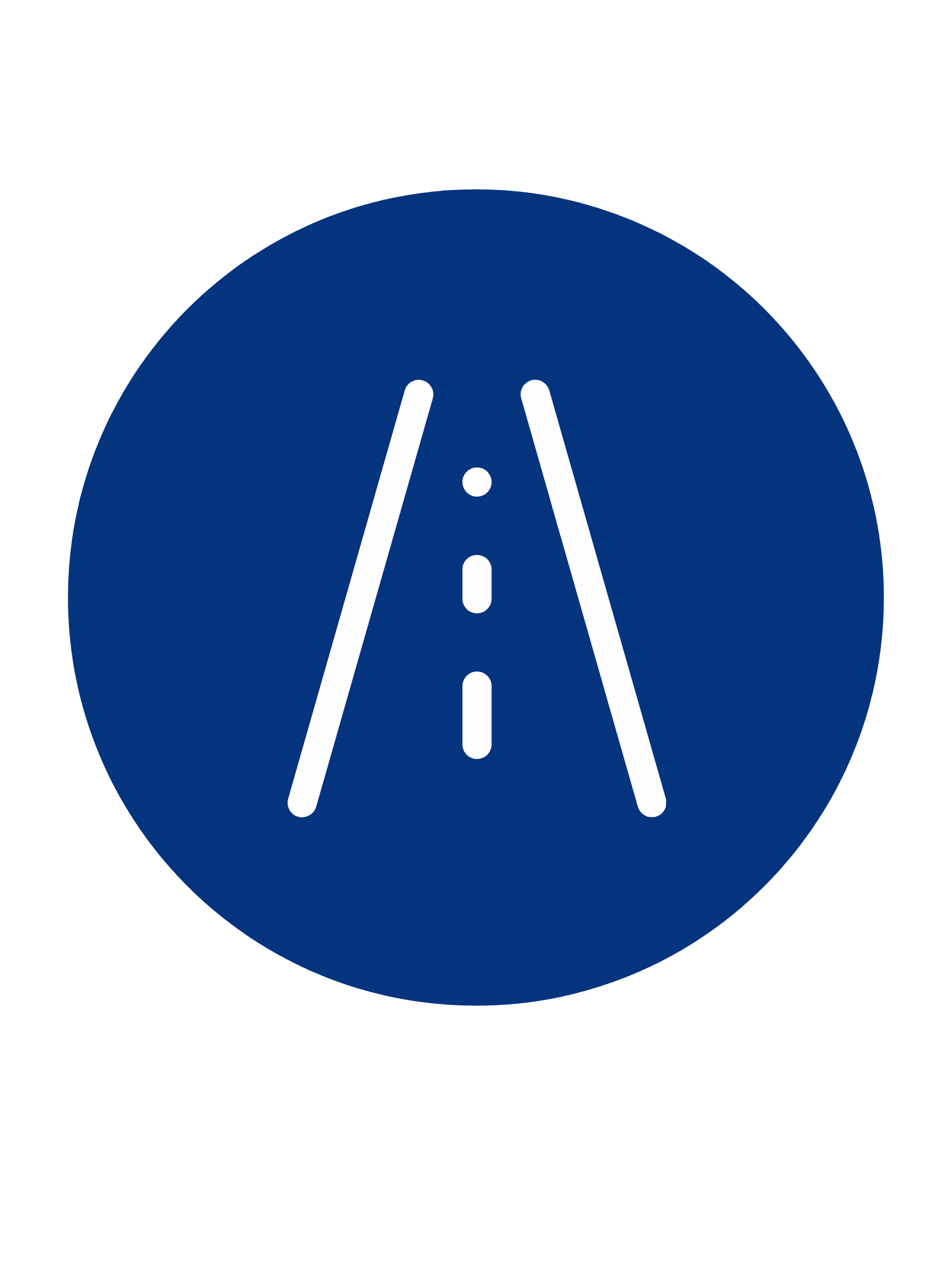 The upkeep and maintenance of City Streets has consistently been a top concern of residents. The City does not have a dedicated funding source for street improvements. 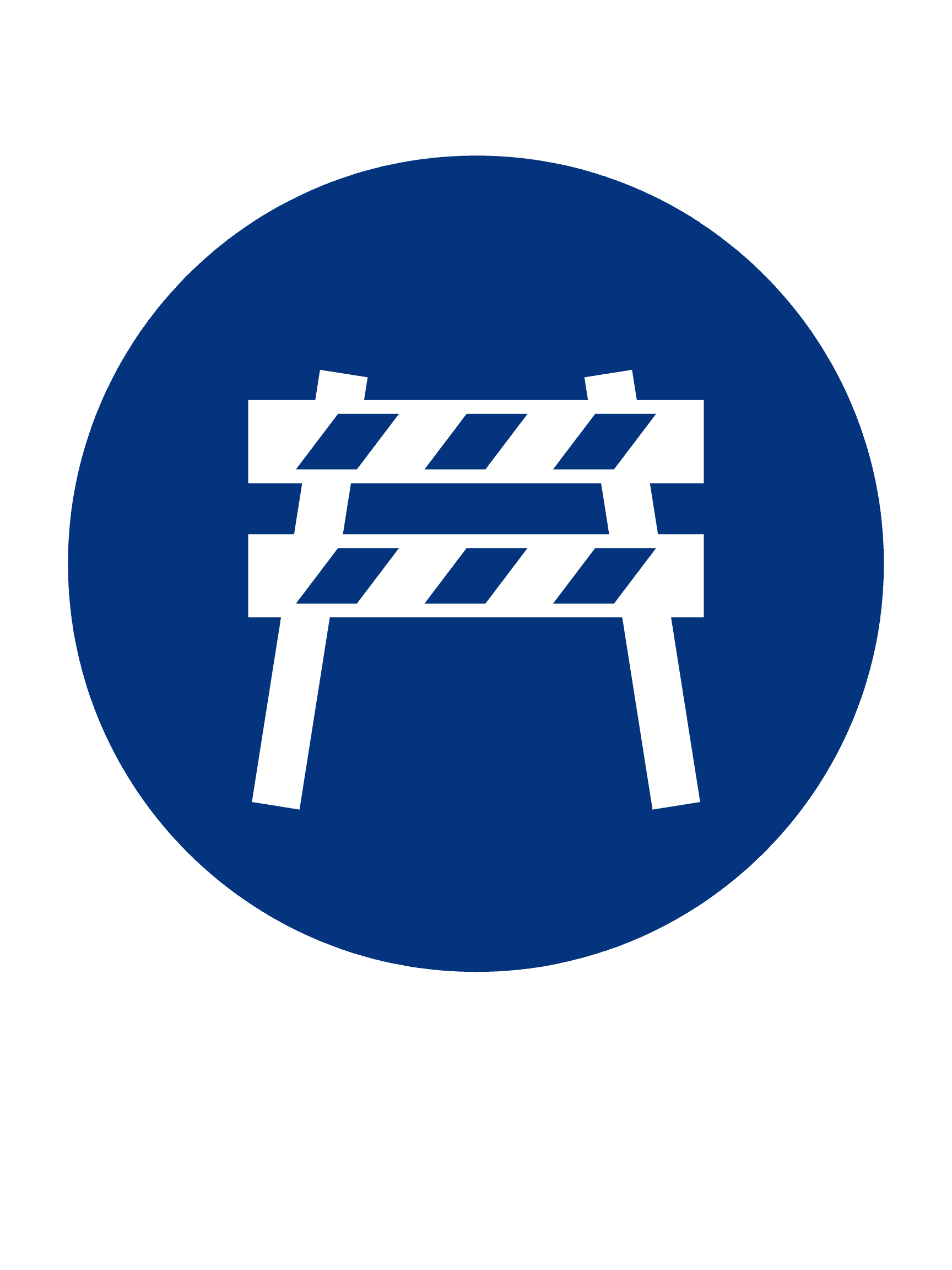 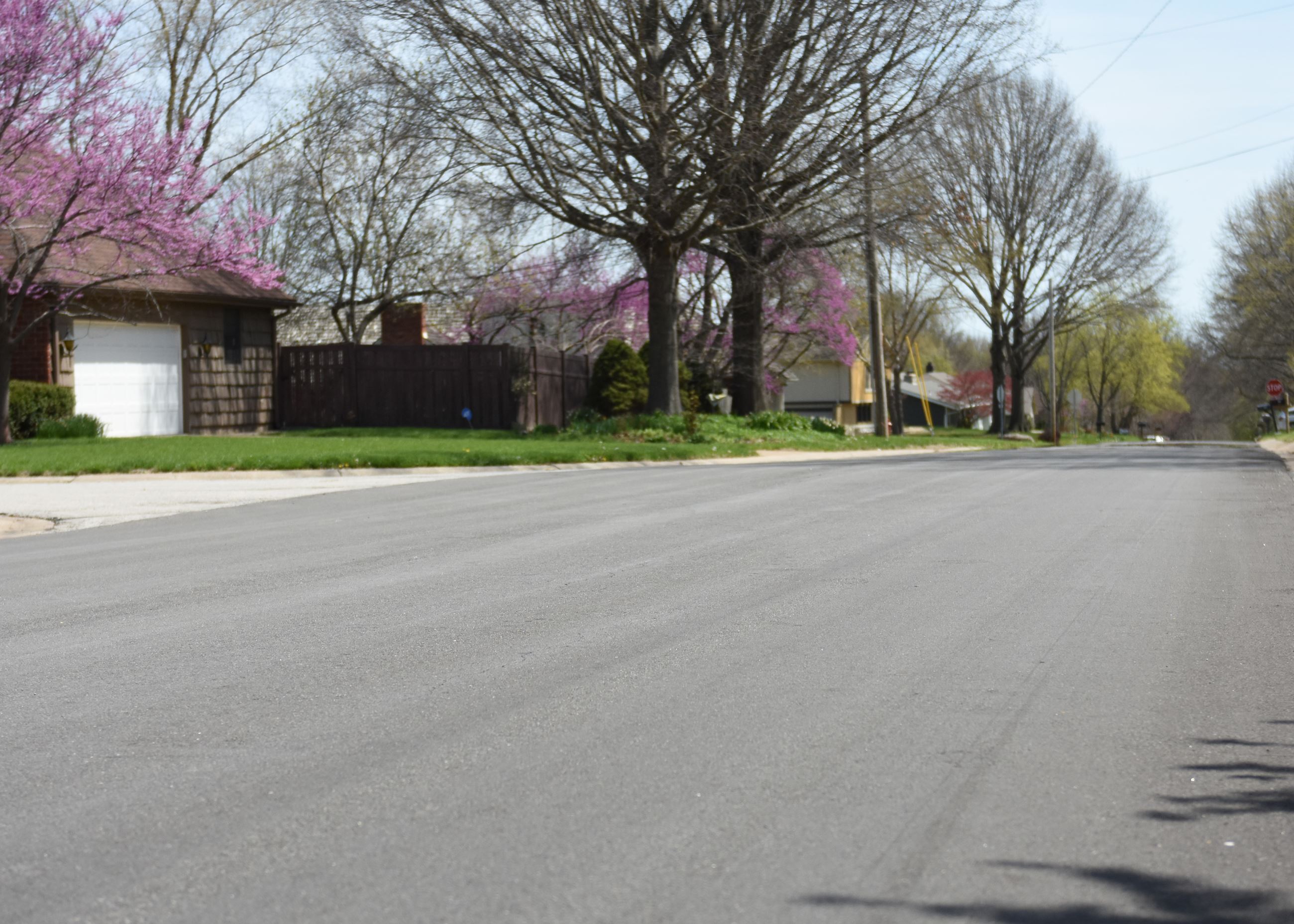 The City of Blue Springs currently maintains more than 261 miles of City streets. More than 75% of our City streets are Neighborhood streets, subdivisions, cul-de-sacs, etc.

We do not currently have a dedicated funding source for street improvements. And neighborhood streets often get pushed to the bottom of the priority list for major improvements in favor of roads with more traffic.

With approval of a Local Use Tax, funds would go directly to Neighborhood Street resurfacing and improvements.

What is a Use Tax?

In the past, a Use Tax was applied to large purchases like vehicles or appliances that were purchased out-of-state, but used in Missouri.

In 2021, the Missouri Legislature changed state law to allow cities to collect a Use Tax on online/out-of-state purchases from retailers like Amazon, Chewy, Waifair and others. It is the equivalent of a sales tax that shoppers would pay at a brick-and-mortar store here in town.

The Missouri Department of Revenue already collects the State's Use/Sales tax on out-of-state purchases, but the City currently does not receive any revenue from those purchases.

The Missouri Municipal League has an extensive history of the Use Tax in Missouri and how we came to this ballot initiative today.

How much is a Use Tax?

In Blue Springs, if approved, the Use Tax on online purchases would be the same as the Sales Tax paid in stores here in town, which is 2.5%

What will the City do with the revenue?

If approved, every dollar generated through the Use Tax would be used to rehabilitate and repave neighborhood roads. Based on what the State of Missouri collects on its Use Tax, it is estimated that Blue Springs would collected roughly an additional $1 million that would be reinvested right back into our neighborhood streets.

How many streets will that fix?

Based on current prices, we estimate that $1 million a year could help fund 3-4 miles of additional street overlay improvements. That is equivalent to about three additional subdivisions getting new streets every year.

How much does the City currently budget for Streets?

Currently, the City budgets about $3.5 million for street repairs and repaving every year. We know street maintenance is the number one priority for our residents and it is our hope to use every dollar generated from the Use Tax to repair and repave those roads that need it the most.

Typically, the major thoroughfares or arterial roads receive repaving first as they carry the largest amount of traffic on a daily basis. This means that neighborhood roads that would benefit from this Use Tax end up at the bottom of the repair and repaving list.

Will I pay both a Use Tax & Sales Tax

A Use Tax and a Sales Tax are equivalent (2.5%), but they will never both be applied to a purchase.

A traditional sales tax is only applied to tangible goods purchased in a store in the City Limits.

A Use Tax is only applied on tangible goods purchased through an online/out-of-state retailer.

In some cases you may see that the local sales tax is applied to something you purchased online because there is a physical store located in our City. This would ONLY apply to online purchases from stores that already have a physical presence in Blue Springs (Wal-Mart, Target, Home Depot, etc). In this case ONLY the sales tax would be applied and NOT the Use Tax.

Have other Cities approved a Use Tax?

There are more than 200 cities that have passed a similar Use Tax in Missouri - many here in the Kansas City region.

The Missouri Municipal League has a full list here.

When is the Election?

Visit the Jackson County Election Board's Website to learn more about what is on the ballot and to look up your registration information.

What will be on the ballot?

The ballot language that voters will see on election day is strictly set by the Missouri Legislature. The ballot will read:

"For the purpose of funding maintenance and improvement of City streets, shall the City of Blue Springs, Missouri impose a local use tax at the same rate as the total local sales tax rate, currently two and one-half percent (2 1/2%), provided that if the local sales tax rate is reduced or raised by voter approval, the local use tax rate shall also be reduced or raised by the same action?"

What will happen if this passes?

If a majority of the voters vote yes and this initiative passes, then the State Department of Revenue will begin collecting the equivalent sales tax on online, out-of-state purchases and remitting that to the City. Based on our estimates from the state's own use tax, that would mean we could increase the street preservation and rehabilitation budget by roughly $1 million.

What happens if this does not pass?

If a majority of voters do not approve of the initiative then nothing will change. The street maintenance budget will remain the same.

You can contact City Administrator Mike Ekey at MEkey@BlueSpringsGov.com or call 816-655-0499.